The New Year is upon us, and if you’re like the majority of people in the western world, chances are that you’ve made a resolution or two. Perhaps you’ve decided to make 2018 the year you get serious about exercising, giving up drugs and alcohol, or volunteering in your local community.

In January, it makes sense to start small. Instead of resolving to spend six days in the gym every week, start with two or three. That way, your resolutions will be much easier to stick to, and you can build upon them as time goes by instead of doing too much too soon, burning out and failing!

One Thing at a Time:

You might want to quit smoking, take up lifting, and eliminate any and all junk from your diet, but numerous studies have shown that the more you try to do, the less likely you are to succeed at changing any of your habits. So, instead of doing the traditional thing of writing down multiple resolutions and trying to work on them all at once, try working on one at a time. Once you’ve got the exercising habit down, then start working on your diet, and so on. Chances are you’ll be much more successful.

Whatever your New Year’s resolutions are, it’s always worth sharing them with others, whether that be friends, family, or even a dedicated support group. Why? Because once you let people know what your intentions are, you’ll be more motivated to stick to your goals and see results, so that you don’t let them down. Not only that but having the support of a group can make the whole process simpler.

Whether you’re using an app to track how many pounds you’ve lost, a calendar to mark off every day you’ve gone without a drink/smoke/etc., or something like My Fitness Pal to log the nutritional value of your food, keeping track of your progress is a great way to keep your head in the game. Try it! 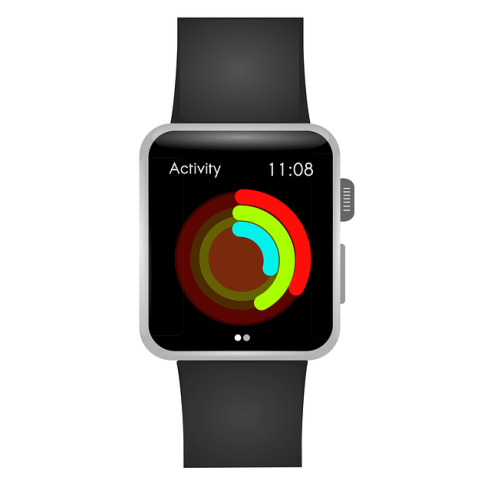 Whether it’s a personal trainer, an intervention specialist, or your spouse, asking for help from someone who understands your issues and wants to help you overcome them can be a very effective way of not only sticking to your resolutions but of achieving your goals, too.

Don’t Be Too Hard on Yourself:

Remind yourself that there isn’t such a thing as perfection. Just because you caved and ate a piece of cake a week after you vowed to give up sugar doesn’t mean that you’re a failure. The only thing that will make you a failure is throwing in the towel. Most people slip when they’re trying to make positive changes to their lives. But it is the ones who don’t beat themselves up, who stand back up, and keep fighting, who get to where they want to be eventually!