Hello! Last week, I got to enjoy some time at the Cleveland Zoo and it was such a blast. This zoo offers at least five major exhibits including the Asian Highlands, Australian Outback, African Savannah, and so much more. There is also a separate building that mimics a tropical rain forest for you to explore. It’s so cool! Here are some of the pictures that I snapped throughout the day for your viewing pleasure: 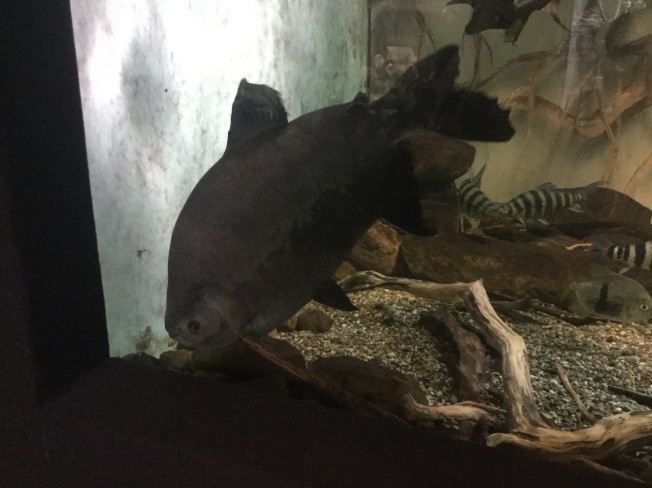 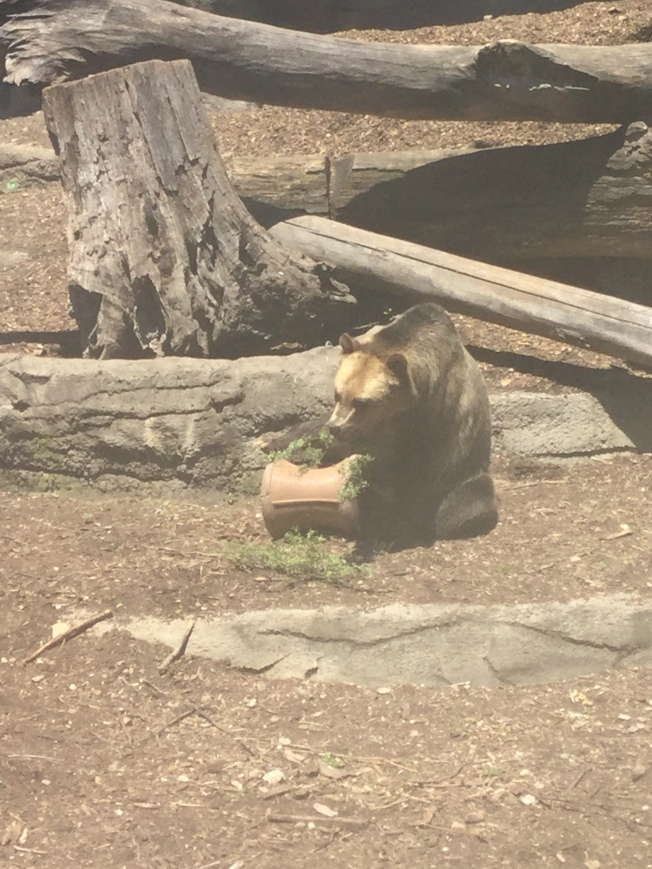 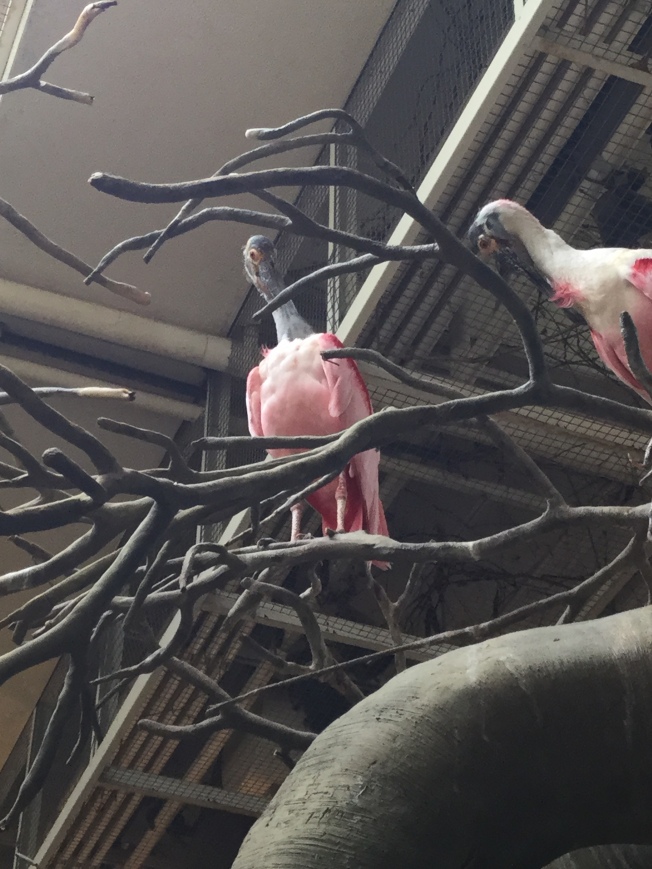 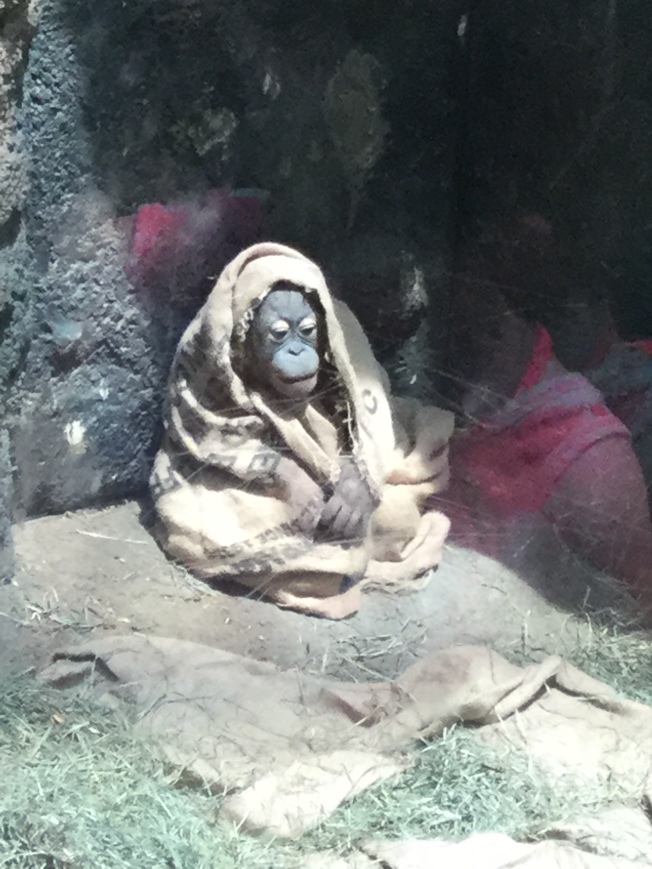 It is always so amazing to take a trip to the zoo, especially a big one like the Cleveland Zoo, so that you can see all of your favorite animals up close and personal. I am a lover of all creatures big and small, but when I am at the zoo, I am incredibly partial to the monkeys because they all have such distinct personalities. It was a hoot to see one of the monkeys passed out in a cat nap and the tiny black one licking his fingers after a yummy treat. But, the orangutans will always be my number one favorite.

Orangutans are such fascinating creatures to me, and I could seriously watch them all day. You can genuinely see such human like traits in their eyes like empathy and humor and I would give anything to be able to interact with them. The baby orangutan seen in the last two pictures above definitely stole the show, though. You could tell that he or she was having the time of its life just monkeying around and making us humans laugh. He was doing yoga-like poses, snuggling with his mom and dad, and playing dress up with the burlap sack. It doesn’t get much cuter than that!

What is your favorite animal to see at the zoo? Do you have a zoo that you like to frequent in your neck of the woods? I want to hear from all of you, so leave me a comment and let’s chat! Much love. -Sarah

We all have that one person, whether it’s your best friend, a sibling, or significant other, there’s always someone who is just excruciatingly difficult to buy gifts for. With Christmas just around the corner, now comes a return of those anxieties, you want to be a good and thoughtful friend/family member/partner, but you have no idea where to begin. So what is the best way to buy a gift for someone who is impossible to buy for? Let’s try and think outside the (gift) box:

A Gift Card Or A Certificate:

This doesn’t exactly scream “well thought out”, but it’s a worthy compromise if you need to buy something for someone who has either got everything or they just haven’t given any hints. A gift card can seem like a cheap gift, especially since you have to tell them how much is on the card! In this respect, maybe you want to give them a gift card that is in conjunction with a few other gifts, such as a dinner out, movie tickets, or maybe a donation to charity, all wrapped up in a bright envelope. 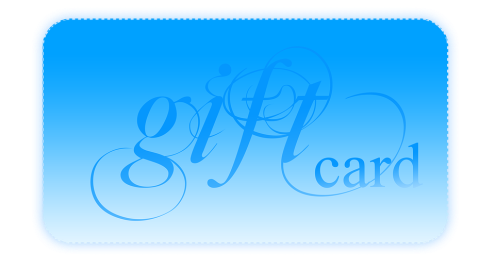 Who doesn’t love a gift card?!

If you struggle to buy someone a physical gift, why don’t you buy them something that is going to stick in their mind for years to come? An experience is so much more than the typical presents that we buy for everyone. Maybe you want to plan a fun day trip or there’s a concert coming up by one of their favorite bands. At least with an experience, it shows that you put a lot of thought into what they like. And even if you haven’t had the opportunity to put much thought into it, the experience alone is so different from what they normally get as a present, that they will be totally psyched.

I want that trip!

Go For The Practical Option:

While this may not be the most earth-shattering of gifts, if you’ve noticed that their curling tongs have broken recently or their coffee machine is on the fritz, then you can buy them a new and improved model. It’s always difficult with these types of items to pick the best one, but there are sites that you can look at to get some reviews, such as top9rated.com, to get some opinions of the best items on the market. With a practical gift, it shows that you pay attention to them and have made a valiant effort to make life a bit easier for them. 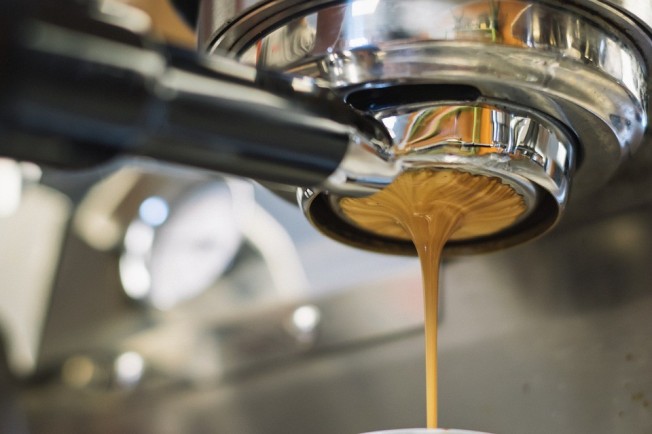 We usually think of a gift as a one-off, but with a subscription service, you can pay for something that they will enjoy the whole year round. Something like netflix.com will always be handy if they travel around a lot and end up getting bored easily. Or maybe they are work out addicts, so you could pay their subscription to the gym for a year. It’s always a nice thing to buy a gift that is part of their lifestyle so that they can think of you every time they use it!

Buying gifts for a loved one should be fun, not stressful. Take some time to sit down, have a think, and figure out the perfect gifts for your BFF/SO/siblings this holiday season.

Heyy everyone and happy Saturday! And most importantly, happy one day until my 21st birthday!!! I had a beautiful day yesterday with my darling little BFF Lea at the Toledo Zoo for my birthday day trip celebration, so let me tell you all about it! WELL, we left Cuyahoga Falls yesterday around 9:30 and arrived at the zoo a little before twelve after an over two hour drive. We had to stop one time in Sandusky so I could go to the bathroom and we ran into quite a few characters before we even got to the zoo in the McDonald’s facilities…There was a lady with the longest pee Lea and I have ever heard that prevented both of us from going, which was AWFUL because I could barely walk from having to pee so bad. And then we can’t forget the girl who we ran into as we were washing our hands who was dressed up as a cat – face paint, tails, ears, the whole shebang. But hey, to each their own! After we relieved ourselves we made it to the zoo after another hour or so and unfortunately I had to pee AGAIN once we got there! This time it was even more urgent than the first which I didn’t even think was humanly possible! SO after another pee, we purchased our tickets from two evil, unhelpful, rude, rude, rude ladies and entered the Toledo Zoo! We explored the first half of the zoo which had elephants, penguins, primates, alligators, crocodiles, birds, reptiles, bears, tigers, and a gorgeous brand new aquarium. Unfortunately after we finished up at the elephant exhibit at the very end of the first half of the Toledo Zoo it began to rain really hard. But luckily, I packed my emergency beanie (the “E-Beanie”) to protect my red locks from the rain and Lea and I found shelter under the roof of a building. After surviving the downpour in Naked & Afraid: Toledo Zoo Edition, the sun came out and we were ready for some snacks and to get to the next half of the zoo that we still had to explore. We got some super delicious French fries that we finished before we even paid for them (whoops!) and of course some Dippin’ Dots because it’s our zoo tradition! YUM! We didn’t have much time to explore the second half of the zoo because we were unaware that they closed at four on weekdays rather than five – actually we didn’t find this out until about ten minutes before they closed because I consulted the map for some reason or another. As luck would have it though, the second half of the zoo was smaller than the first half so despite the speedy walk through of it we still got to see almost everything – rhinos, wolves, hippos, polar bears, sea lions, eagles, and a bunch of African Savannah animals including our all time favorite, GIRAFFES! They were so glorious!!!! We finished our zoo adventure by watching the majestic giraffes walk around their vast Savannah-esque habitat which was shared with other species of animals like ostriches, gazelles, antelopes, and more. It was a completely perfect day! Here’s a few of the pictures that I took during our Toledo Zoo visit: 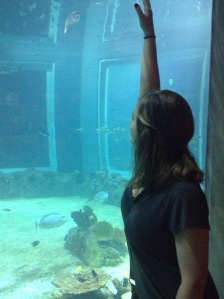 ^^^ WTF is that fish? Hahaha! I’m so sad that I can’t upload videos on here because I have the cutest video of my favorite part of exploring the zoo…While watching the sweet gorillas in their exhibit with another family the gorgeous creatures were just kind of hanging out and lounging and eventually the family by us left. As soon as this family made their exit one of the gorillas decided to show off for me and Lea by rolling up and down the hill like a little kid. He went back and forth again and again until he tired himself out and it was seriously the most precious thing ever! He could probably sense that it was a special day for Lea and I and wanted to give us a little pre-birthday performance!

Yesterday was such a blast and I seriously had the best time with my darling Lea! We had so much fun during everything – the car rides, the zoo, the stormy weather (Lea and I are great at making not so good stuff enjoyable – one of the many reasons why I love our friendship!), and of course the Dippin’ Dots! What a fabulous birthday day trip extravaganza! Tonight I’ll be going out to dinner and the bars with my friends so you probably won’t hear from me tomorrow on my birthday due to a very probable hangover. SO that means I’ll be officially twenty-one the next time you talk to me on the usual Monday Update segment! AHHHH! I hope all of you are having a terrific day so far! What is everyone up to this weekend? Any fun plans? I wanna hear from all of you, so leave me a comment and let’s chat! Much love. -Sarah

^^^ Lololol this classic one hit wonder was our driving theme song yesterday! #love